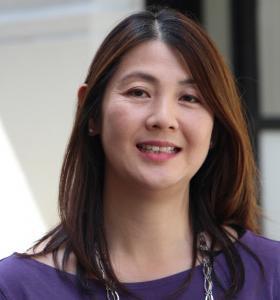 Sumie Okazaki is currently a professor of applied psychology at the Steinhardt School of Culture, Education, and Human Development.