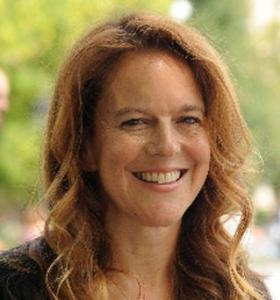 She received her doctorate from Harvard University in Human Development and Psychology and was an NIMH postdoctoral fellow in the psychology department at Yale University. Way's research focuses on the intersections of culture, context, and human development, with a particular focus on the social and emotional development of adolescents. She is interested in how schools, families, and peers as well as larger political and economic contexts inﬂuence developmental trajectories. Her work also focuses on social identities, including gender and racial/ethnic identities, and the eﬀects of gender and racial/ethnic stereotypes on adjustment and on friendships. Way is a nationally recognized leader in the ﬁeld of adolescent development and in the use of mixed methods; she has been studying the social and emotional development of girls and boys for over two decades.