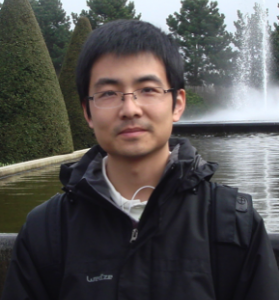 Dr. Liu’s research interests are mathematics of fluid mechanics and control theory. His work has appeared in the SIAM Journal on Mathematical Analysis and ESAIM: Control, Optimization and Calculus of Variations.