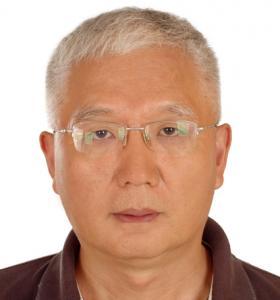 Professor Yang’s research is in the ﬁelds of nonlinear partial differential equations and global analysis, with his main research interest focused on mathematical problems arising in theoretical physics. His contributions include construction of vortices in supersymmetric ﬁeld theory, which are essential for the quark conﬁnement mechanism; derivation of universal growth laws relating energy and topology for knots arising in a quantum ﬁeld theory model in arbitrary dimensions; and existence theory for cosmic strings, which are responsible for matter accretion and galaxy formation in the early universe.