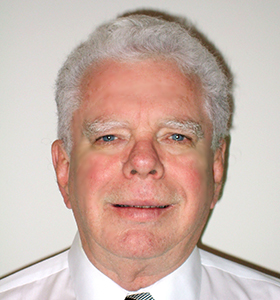 Michael Keane is a mathematician. He received graduate degrees from the Universities of Goettingen and Erlangen, and has taught in universities in Germany, United States, France, Israel, Netherlands, and Japan. Throughout his career he also has worked on the average one day a week for industry, at IBM, Hewlett-Packard, Estec, Philips, Shell, and other companies. His research interests are diverse, both in mathematics and in computer science, with accents on analysis, probability, ergodic theory, and combinatorics.

In 1991 Michael was elected to the Netherlands Royal Academy of Arts and Sciences (KNAW), and in 1999 to the Chilean Academy of Science. In 2005 he was awarded a knighthood (Order Netherlands Lion) by Queen Beatrix of The Netherlands.

Michael Keane and his wife are dual citizens of the United States of America and of The Netherlands. They spend their life together in Texas and in The Hague.