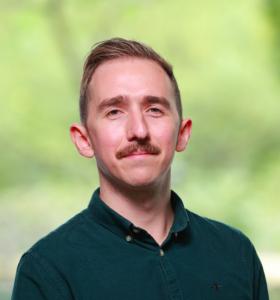 Prior to joining NYU Shanghai in January 2019, George studied at the University of Sussex as an undergraduate and postgraduate, culminating in the award of a PhD in the fall of 2018. His main research interests are calculus of variations and partial differential equations.