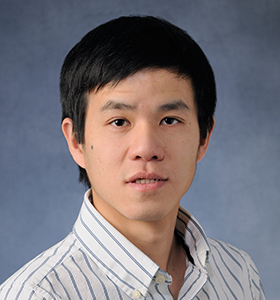 Fangjun Xu is a Researcher of School of Statistics at East China Normal University. He received B.S. and M.S. from Nankai University, and Ph.D. from University of Connecticut.  His research interests are probability theory and financial mathematics.