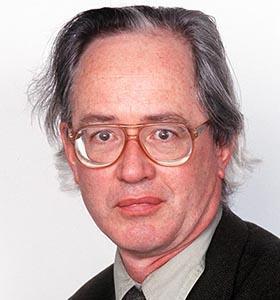 Douglas Abraham is Visiting Professor of Mathematics at NYU Shanghai.  He is also Emeritus Professor of Statistical Mechanics at the University of Oxford and Professorial Fellow of Wolfson College.  He holds a Ph.D. from Cambridge and a DS.c. from Oxford.

Professor Abraham has been a Member of the Institute for Advanced Studies, a Marie Curie Professor of the EU, and a Visiting Miller Professor at UC Berkeley. He also served on the selection panel in Basic Sciences for the Premios in “Frontiers of Knowledge” of the Fundación BBVA, Madrid.