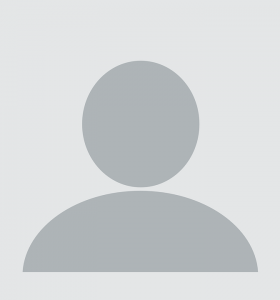 Amine Asselah is a Visiting professor of Mathematics at NYU Shanghai and has been a full professor of mathematics at Paris-Est since 2006. He served as scientific director of the Interdisciplinary Institute of Advanced Studies of Aix-Marseille University (IMERA) from 2014-2016.

Asselah went to high school in Algeria, and graduated from Ecole Polytechnique of Paris. He then obtained his PhD in mathematics at Rutgers University under Prof. Joel Lebowitz' supervision.

Asselah studies probabilities theory, and recently has analyzed the folding of a single random walk trajectory forced to be squeezed. He won the Maurice Audin Prize in 2011, a prize to honor and promote mathematic exchanges between Algeria and France.