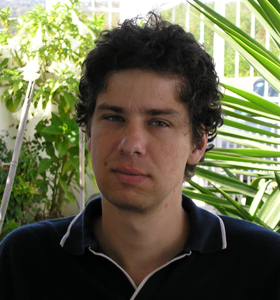 Pierre Tarrès is a Visiting Professor at NYU Shanghai. He was appointed as an Associate Professor at the University of Oxford from 2005 to 2014, and he is currently a tenured Senior Scientist at the Centre National de Recherche Scientifique (CNRS) in France, Université Paris IX, and the Department of Mathematics (DMA) at Ecole Normale Supérieure de Paris.

Prof. Tarrès is an expert on self-interacting random processes, particularly reinforced random walks, and their relationship with stochastic algorithms and learning processes in game theory. He was awarded a Leverhulme Prize in 2006, and the Prix des Annales de l'IHP in 2008.