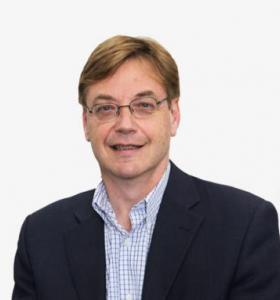 Keith Ross is the Dean of Engineering and Computer Science at NYU Shanghai and the Leonard J. Shustek Chair Professor in the Computer Science and Engineering Department at NYU.  Professor Ross is also the author of Computer Networking: A Top-Down Approach Featuring the Internet, which is the most popular textbook on computer networking, both in the USA and internationally, and has been translated into fourteen languages. He was the co-founder of Wimba, which develops multimedia technologies for online learning and which was acquired by Blackboard in 2010. He is an ACM Fellow and an IEEE Fellow.