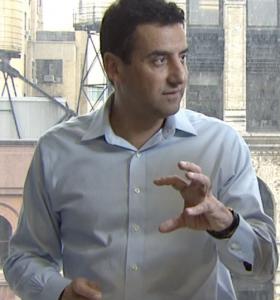 Professor Ben Arous is a member of the American Academy of Arts and Sciences, a Fellow of the Institute of Mathematical Statistics and an elected member of the International Statistical Institute. He has received various international distinctions, among which a senior Lady Davis Fellowship (Israel), the Rollo Davidson Prize (Imperial College, London), the Montyon Prize (French Academy of Sciences), and is a “chevalier des Palmes Académiques” for his work promoting French culture in New York.

He works on probability theory (stochastic analysis, large deviations, random media and random matrices) and its connections with other domains of mathematics (partial differential equations, dynamical systems), physics (statistical mechanics of disordered media), or industrial applications, like Data Science recently.  He is mainly interested in the time evolution of complex systems, and the universal aspects of their long time behavior. He has trained 35 younger colleagues, 20 PhD students and 15 Postdocs, who are now working in academia or industry across the world, from New York to Paris to Caltech or Boston, Lyon, Santiago, Geneva, Montreal, Berlin and Vienna.