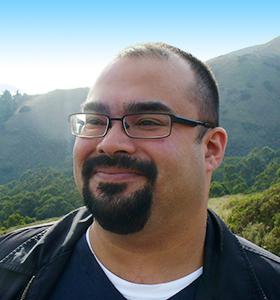 Duane Corpis is Associate Professor of History at NYU Shanghai. Prior to joining NYU Shanghai, he was Assistant Professor at Cornell University. He holds a PhD from New York University and B.A. from the University of Chicago.

Professor Corpis’s research interests are the religious, cutural, and social history of early modern Europe, early modern world history, and the history of the senses.  His book is titled Crossing the Boundaries of Belief: The Geographies of Religious Conversion in Southern Germany (2014).  His work has also appeared in Radical History Review and Central European History.

Professor Corpis is recipient of the 2013-2014 Smith Book Award from the Southern Historical Association and the 2013 Hans Rosenberg Article Prize from the Central European History Society.  He has been an NEH Humanities Summer Scholar, a Senior Fellow at the Institute for Advanced Study at Central European University, and a Herzog Ernst Fellow at the Gotha Research Center and Library. He also serves on the Editorial Collective of the journal Radical History Review.